The Message is Love!

Life can be hard when you think you are walking the path alone. There are sharp curves, crossroads, and those foretold "bumps in the road." We all need other people to lean on from time to time, and more importantly, sometimes we need to believe in something greater than our reality to get us through the rough patches.

It is my desire to touch your heart, even if it is in a small way. I want to make you smile and guide you toward embracing, and sharing, the love in your heart. 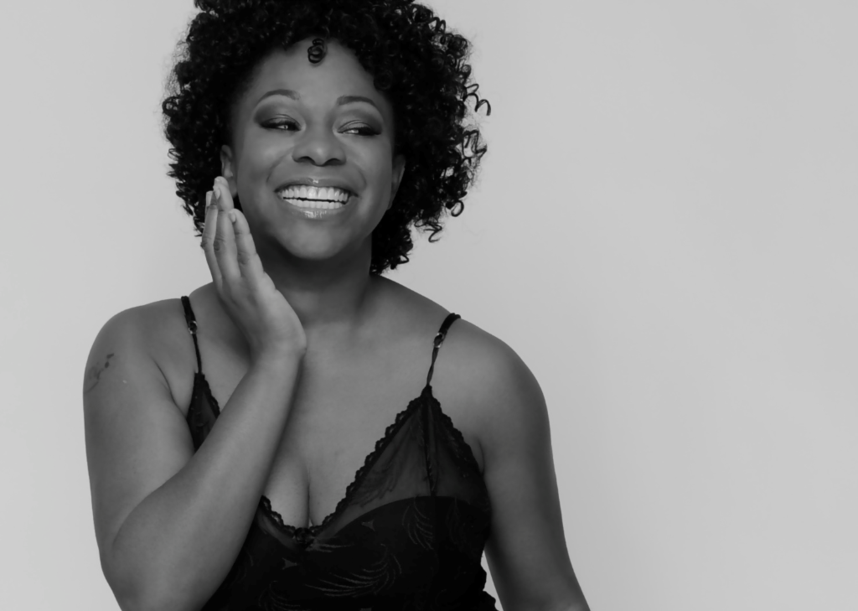 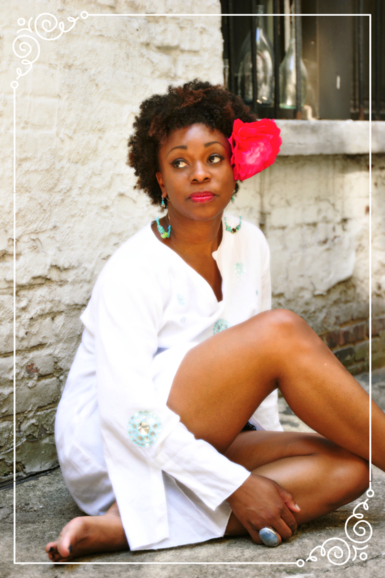 Live Each Day to The Fullest!

THE MESSAGE IS LOVE.

Born and raised in North Carolina, Singer-Songwriter, Madiona Caesar always seemed to know exactly who she was and what she wanted to do in her life.

Beginning at the age of five, Madiona already had the creative "bug," and when asked by one of her uncles, she informed him and her parents that she was going to grow up to be Michael Jackson. Her father laughed and corrected the ambitious little girl advising that she wanted to be as famous as Michael Jackson. Although they initially laughed, they took her seriously enough to immediately place her in ballet and tap classes. Thus the crafting of the artist began. She first performed on stage at the tender age of five. Since then, she has performed in North Carolina, New York City, and Tokyo, Japan. She has engaged audiences of song, stage, literature, and dance as an actress, singer, and dancer/model.

On Valentine's Day 2011, Madiona released a new album which she professes will be like a “Black Swan” to friends, family, and associates. "It is probably hugely unexpected," she says. To accomplish this, she has teamed up with collaborator, Yuri Zwadiuk, also known in the industry as YZ, to produce an eclectic mix of R & B, Jazz, Pop and Soul inspired grooves that will leave you wanting more. "Black Swann" is the result of this creative collaboration. Let it be known that the album was named nearly two years ago, spelled with two "n's" solely for creative reasons, and is not affiliated with the movie of the same name.

Hailing from a family full of Gospel singers and musicians, it is no wonder her first love is music. It is no surprise that in 2006, this passionate singing and song writing artist promoted songs from a demo EP entitled Brown Cinderella, and gained attention in the music industry when two of her original songs, Smile, and Don’t Say You Love Me, were placed into rotation on internet radio stations hosted by Live 365.

In 2005 she and producer, YZ first met while she was singing background for a local artist, at various live music bars near Washington Square in downtown New York City. YZ, a producer and musician known for having engineered the albums of artists such as Patti Labelle, Natalie Cole, and Mary J. Blige, and working with artists such as John Reagan and Melba Moore, helped to polish her vocal style. The artist has said he brings out the best in her musically. The result was several highly praised collaborations, including, "Smile", a previous work that has been remixed and updated to be included on "Black Swann".

In November 2016 Madiona published a Christian Fiction book titled, Days Like This: A Collection of Spiritual Stories to Inspire under the pseudonym Ruth C. Durant. It is available on Amazon. Currently, she is working on The Adventures of Winston and Salem, a collection of children's stories based on the activities and antics of her beloved gray cat, Winston, and his buddy, a stray black cat she calls Salem. She will also publish a collection of poetry and short stories titled, Mountains, Oceans, Clouds, and Trees, which is a biographical collection of her life experiences to date, as she finds her way in life as a southerner living in New York City. Look for more inspiring stories from her this year as well as she feels it is her calling to touch the hearts of people and give them hope through their experiences.

She has appeared on MTV’s “MTV Jamz!” while Bill Bellamy was the host of the show, and in several music videos as an actress and dancer. Meanwhile, she traveled back and forth to Japan, performing in venues in Narita Chiba and making a name for herself throughout Tokyo.

Over the past year she has performed at various outreach functions in an effort to tell others about and to be an example of God's love and grace.

Madiona, known to friends as Doni, has a B.A. in Political Science from Hampton University, and a Certificate in Public Relations from New York University.  She recently received a Master's degree in Urban Ministry from Alliance Theological Seminary in New York City.

She is originally from Winston-Salem, North Carolina, and now resides in the Prospect Heights section of Brooklyn, New York.